2020 may have been one of the worst times for golf but TaylorMade have really helped to turn things around by releasing the new additions to the already incredible P700 series of irons. There is a reason why you'll find these groundbreaking irons in the bags of so many Tour players including the mighty Tiger Woods who even has his own signature set. So, what’s new from TaylorMade? The latest additions are the P770 irons - sibling to the phenomenal P790, the P7MC - a classically shaped Muscle Cavity Iron and the P7MB - a Muscle Back iron designed for ultimate control.

Anyone with a brother or sister knows exactly what sibling rivalry means. The new P770 irons may be the younger generation compared to the older P790 but they carry overy everything that made the P790 great. Why the need for a new version of the P790 irons? The new P770 have been designed to build on the success of their older brother but have a more refined and compact player’s shape. Don’t be fooled by the diminutive stature of the P770 though, it delivers just as much explosive distance.

How Do the P770 Irons Generate So Much Power?

The key features of the new P770 irons are the Progressive Inverted Cone Technology, Thru-Slot Speed Pocket™, the addition of SpeedFoam™ and the Forged Hollow Body Construction. Each of the aforementioned technologies does it’s part to promote both distance and control and would be great to have on their own but to find every single one neatly packaged in such a compact shape is simply incredible.

“Designed to deliver P790-like performance in a smaller package, the all-new P770 leverages forged hollow body construction to pack as much distance and forgiveness as possible into a compact player’s shape.” 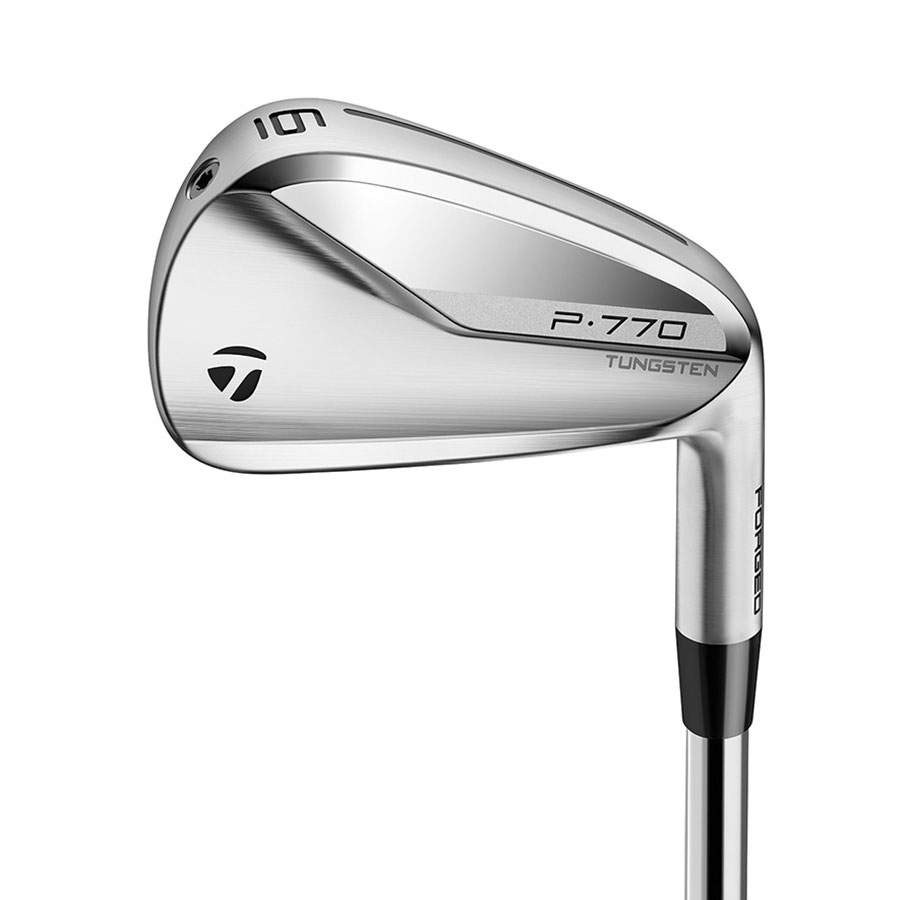 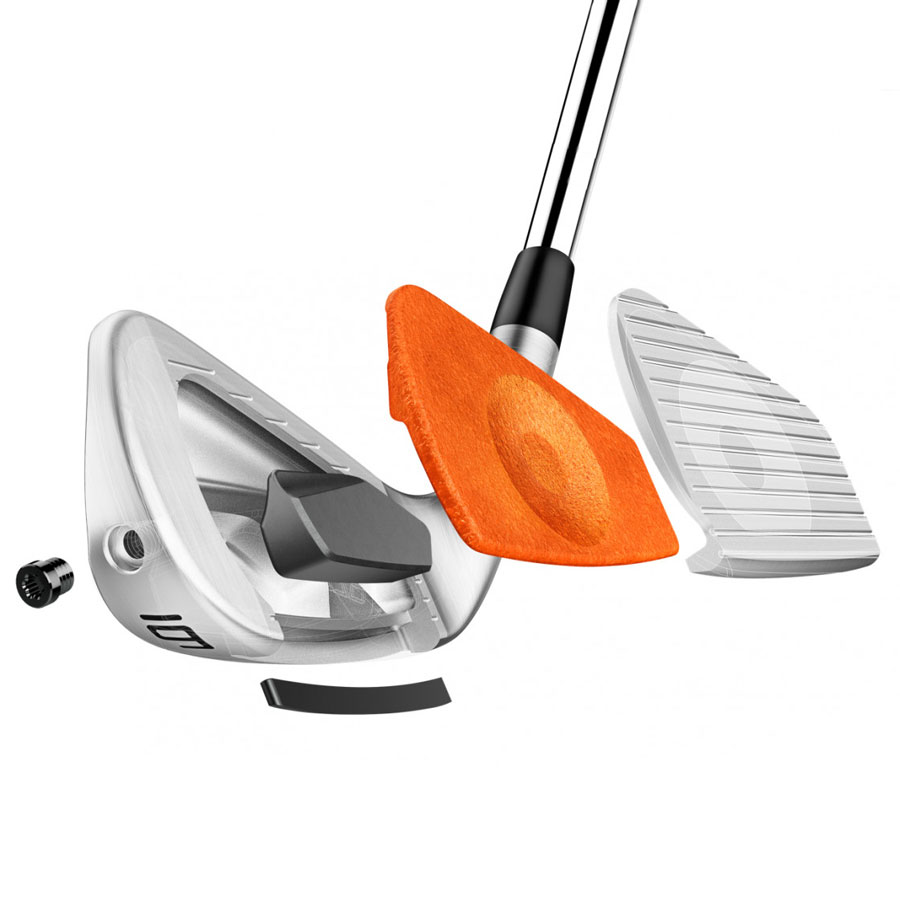 The new P7MC irons are Tour inspired, classic shaped and perimeter weighted to add just a touch of forgiveness. Externally it’s easy to see the obvious features, the quality of the milling on the face and the cavity back pattern but what is less obvious is the quality of the forging. Not all steel is created equal and the 1025 carbon steel in the P7MC has been forged using a 2,000 ton hydraulic press that produces a highly consistent, tight grain pattern. The consistency of the forging translates directly into a more consistent feel and a supremely predictable iron.

“The P7MC was designed specifically to answer the needs of tour players. Every detail on this perimeter weighted classic muscle cavity design has been painstakingly crafted to the highest quality. From the Compact Grain Forging to the cavity geometry designed specifically for a more solid feel. The P7MC is the perfect combination of performance, feel, and shot making with a hint of forgiveness” 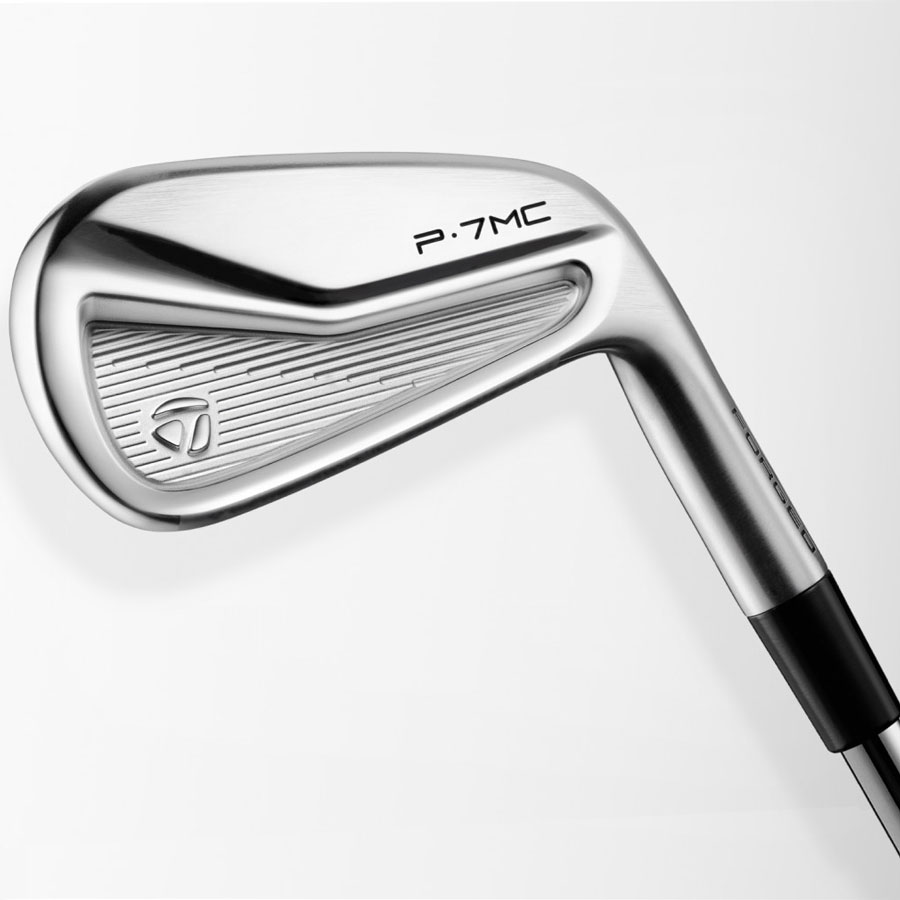 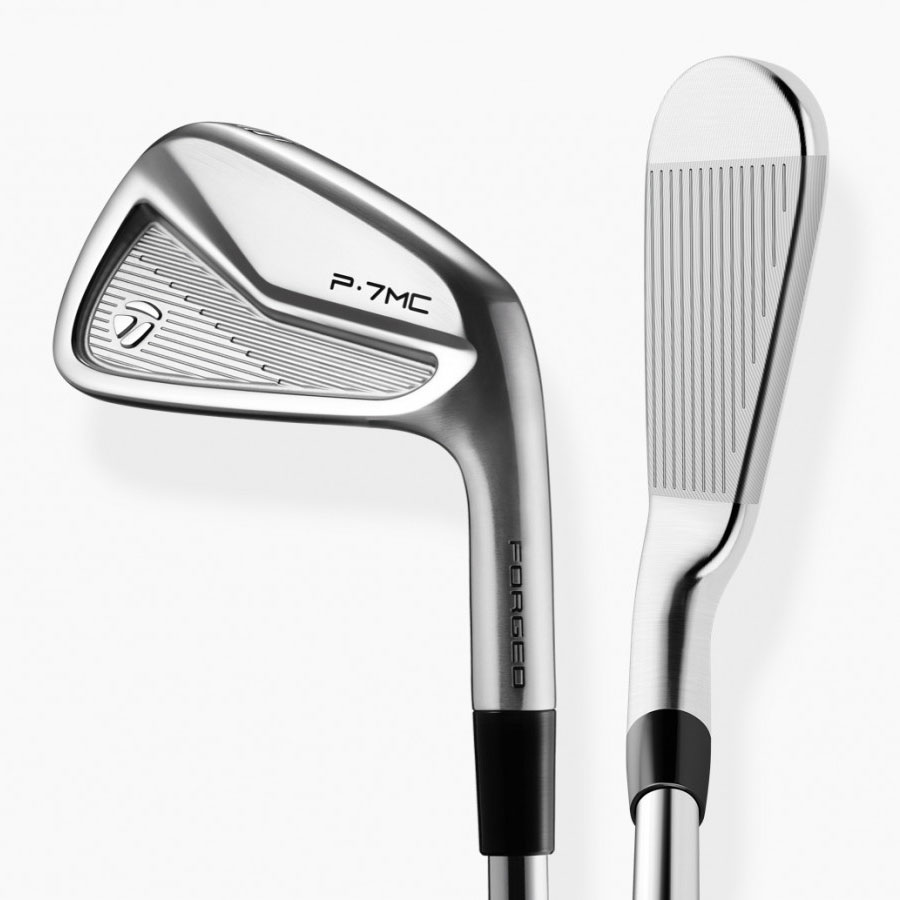 Control comes in degrees and some golfers prefer to be at the absolute limit of control and demand surgical precision from their clubs. The new P7MB provides the ultimate in control with a pure feel at impact and simply gorgeous aesthetics. The beautifully slim topline, minimal detailing and subtle profile all combine to make these P7MB irons a joy to behold. Like the P7MC the P7MB features Compact Grain Forging™ and Machined Face and Grooves but the Faceted Muscle Back Geometry is a point of difference. Not only do these contemporary styled irons appeal to the eye while in the bag they look fantastic at address.

“The all new P7MB was designed for the best ball strikers in the world who demand surgical like control over their shot making with a pure feel at impact. Contemporary aesthetics with a thin topline and slim sole create a minimalist profile that appeals to the ultimate purist.” 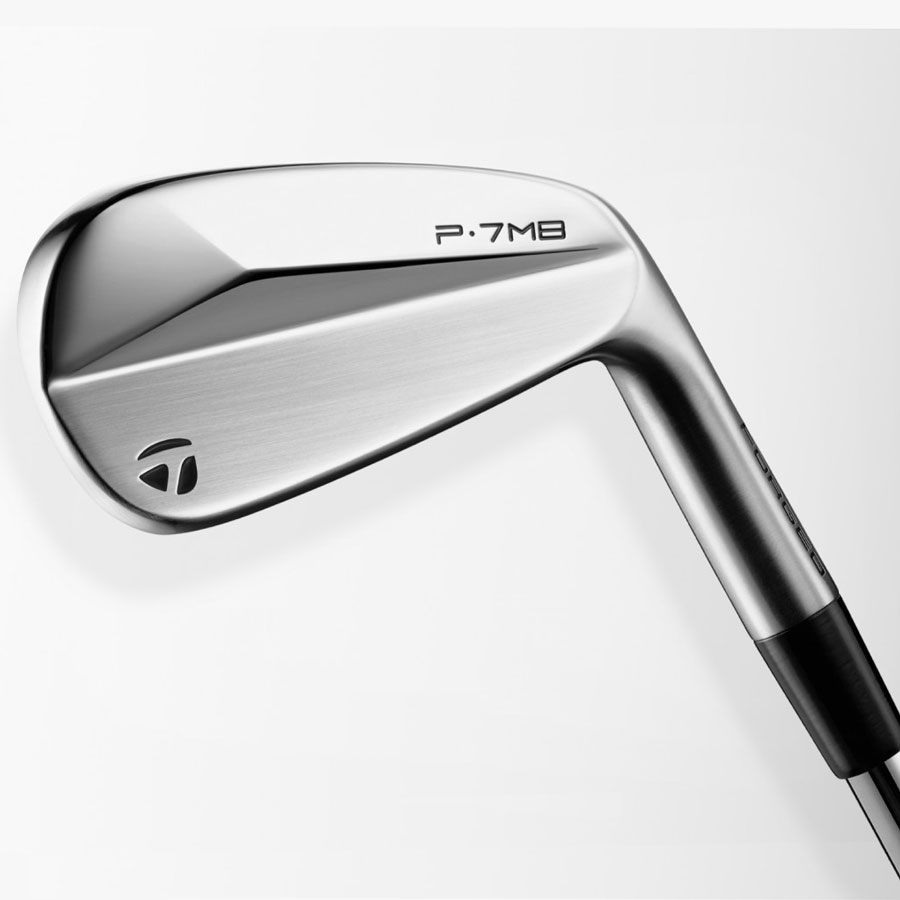 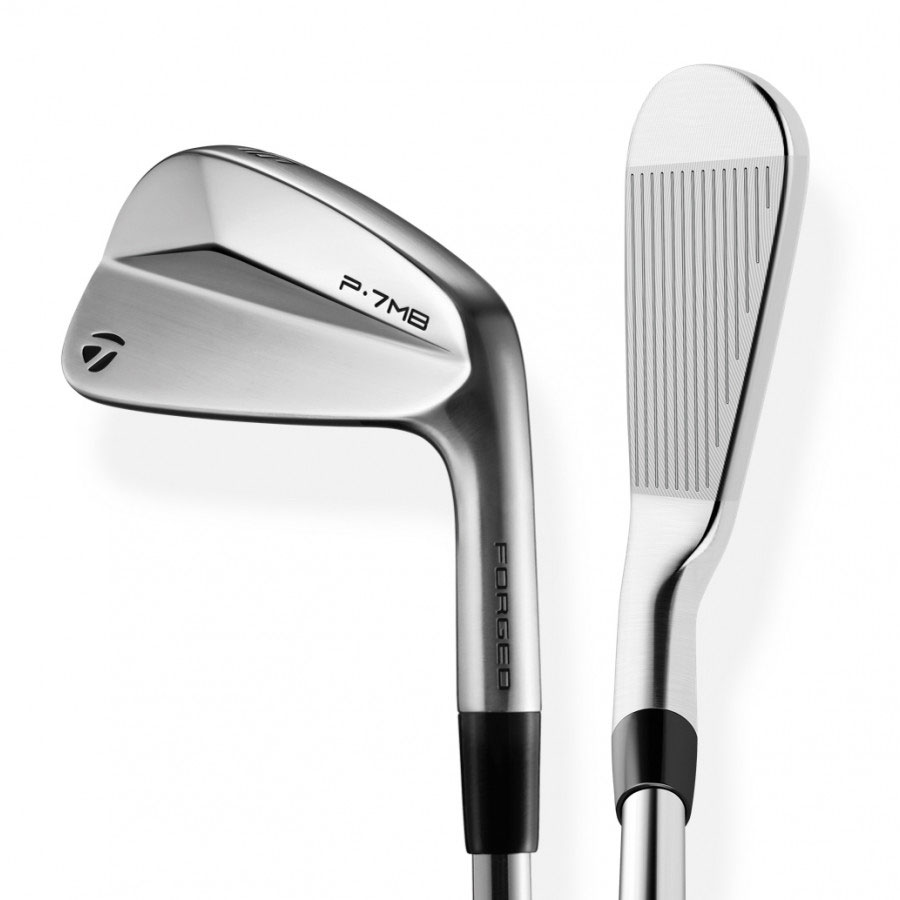