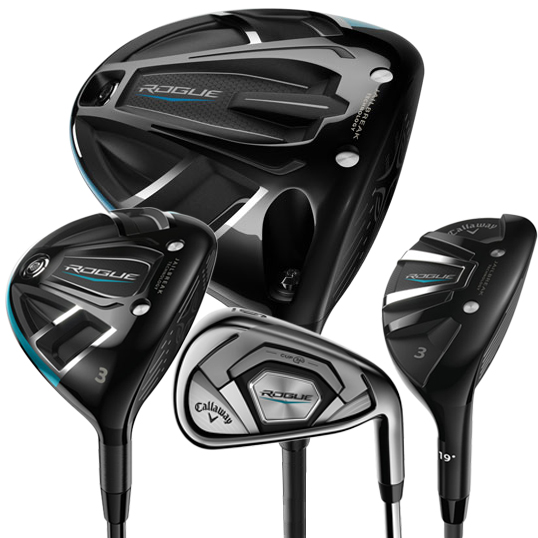 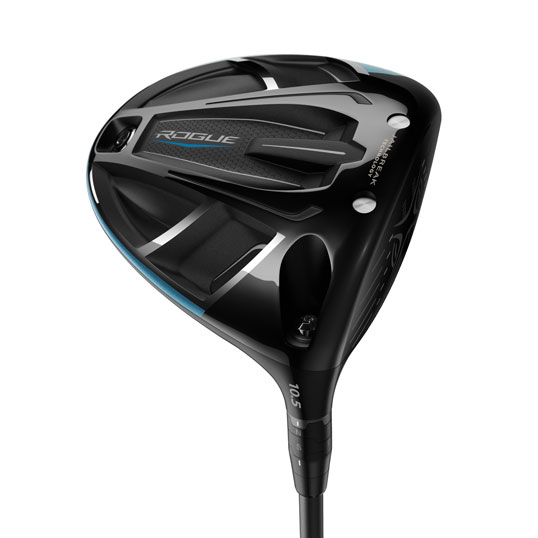 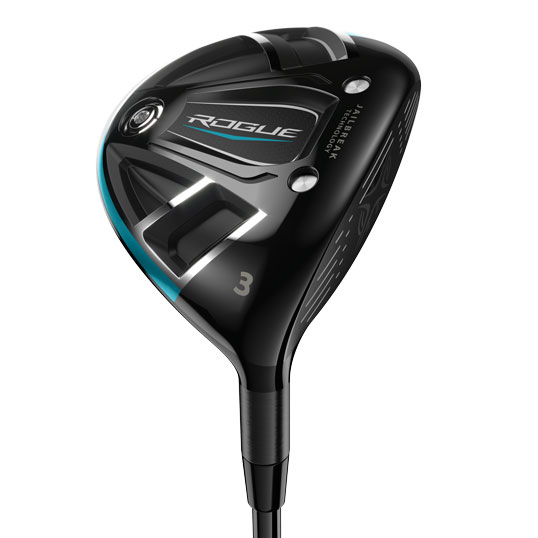 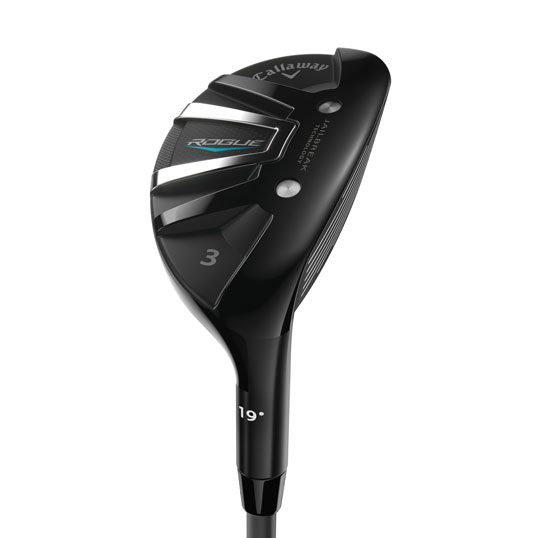 The Rogue Driver from Callaway

Rogue employs improved Jailbreak Technology with new, hourglass-shaped titanium bars that are 25% lighter, while fulfilling their function to stiffen the crown and sole. The stiffer body allows the face to take on more impact-load to promote faster ball speed, and makes possible our new X-Face VFT face architecture, which promotes fast ball speed across an expansive area of the face. Together, Jailbreak and X-Face VFT work together to create what we call the Jailbreak Effect, which promotes a remarkable boost in ball speed and distance.

More MOI and Forgiveness from Our Triaxial Carbon Crown

Callaway is the leader at using carbon composite materials to enhance metalwood performance. Our proprietary triaxial carbon composite is extraordinarily light and strong, saving substantial weight. We’ve redistributed that weight into the head’s perimeter to significantly increase MOI and forgiveness, which helps preserve distance and direction on off-center hits. Rogue has the largest triaxial carbon crown of any Callaway driver ever.

Boeing and Callaway collaborated to develop the Speed Step technology used in Callaway metalwoods the past three years. In Rogue, we worked with Boeing to redefine the geometry of the leading edge to optimise the location of the Speed Step, improving airflow and delaying laminar separation. This helps regulate the airflow more efficiently to promote faster head speed.

The first ever fairway woods and hybrids with the revolutionary Jailbreak Technology that made Epic the #1 selling driver in 2017.

Rogue: A versatile, easy to launch option for a wide range of golfers that delivers exceptional ball speeds.

The new Rogue Irons embody the Rogue philosophy to break away from established protocols to develop new ways to extract maximum performance from a golf club. These irons feature a premium multi-material construction to combine new technologies with advancements to our industry-leading technologies that have helped us become the #1 Iron Brand in Golf. By pushing ourselves to reach unprecedented performance levels, we’ve created the best combination of distance, accuracy and playability ever in a Callaway iron.

Rogue irons combine our renowned 360 Face Cup technology with Variable Face Thickness (VFT) technology to expand the portion of the face that delivers fast ball speed. Face Cup employs a shallow, flexible rim around the perimeter of the face that flexes and releases at impact to increase ball speed. VFT also influences how the face itself flexes to promote more ball speed on off-center hits. The combination of these two technologies promotes ball speed and distance.

Tungsten Weighting allows us to position the CG in each of the long irons with extraordinary precision, promoting optimum launch and control at each individual loft. The tungsten, twice as heavy as steel, concentrates significant weight into a small space in the form of an intricately shaped part, which is key to precisely controlling CG location.

The upside of a thin clubface is faster ball speed and more distance, the downside is excessive vibration that generates an unpleasant sound and feel. Urethane can be used to dampen vibration to improve sound and feel, but it can also greatly reduce the face’s ability to flex, lowering COR and ball speed. Our elastic-urethane microspheres provide the sound and feel benefits of urethane without compromising COR or ball speed.