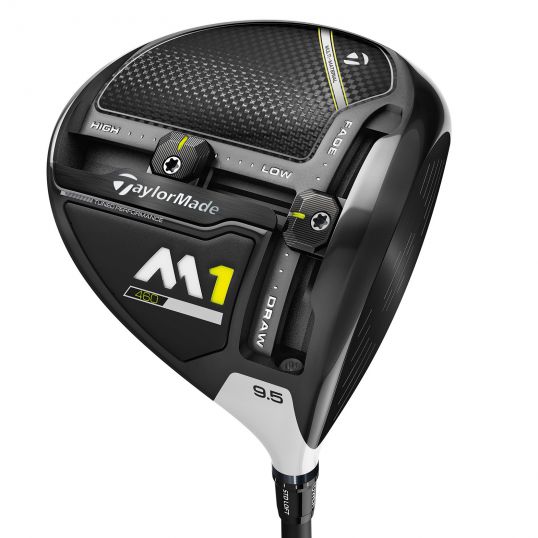 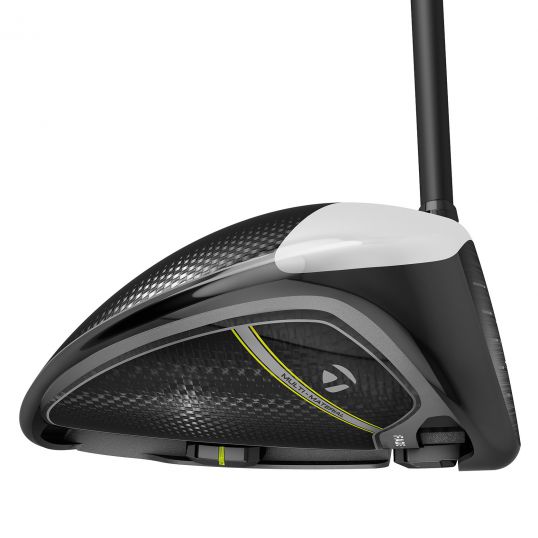 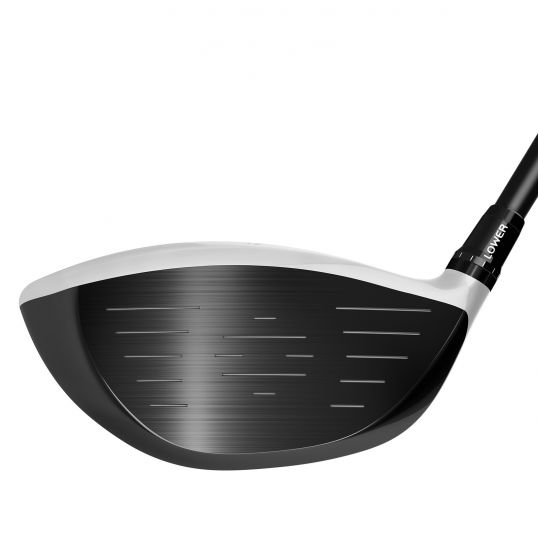 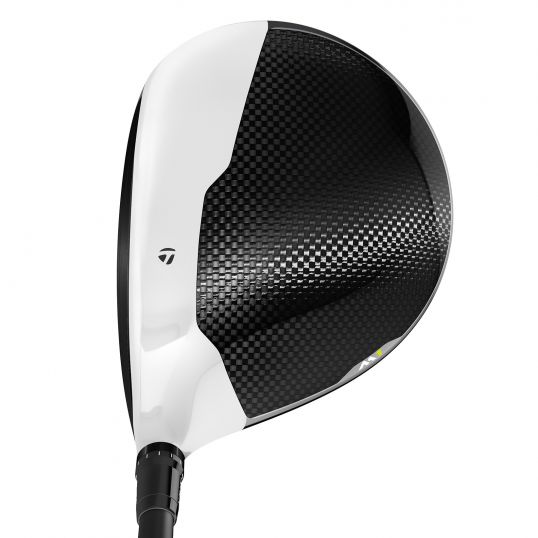 Browse our other TaylorMade Drivers

Innovation is at the heart of everything that TaylorMade do and the New 2017 M1 460 Driver is no exception. The six layer carbon composite crown has replaced the titanium of the previous iteration making it 20g lighter and shifting the center of gravity (CoG) lower. The lighter carbon crown has allowed for larger weights on longer tracks to be added. Height and spin are adjusted using a 12g weight while draw and fade are adjusted using the 15g side weight. This degree of adjustability makes the new M1 460 driver a custom fitter's dream.

The recessed toe of the 2017 M1 Driver allowed the designers to increase the overall size of the club head while complying with the maximum 460cc volume. Further improvements have been made to the loft sleeve. The old plastic loft sleeve has been replaced with an aluminium version that is the same weight but far more durable. These improvements and refinements give the new 2017 M1 Driver an entirely new feel and extended potential for personalisation of shot shape. 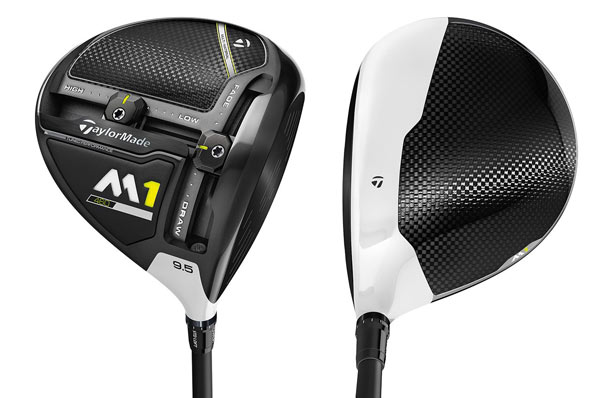 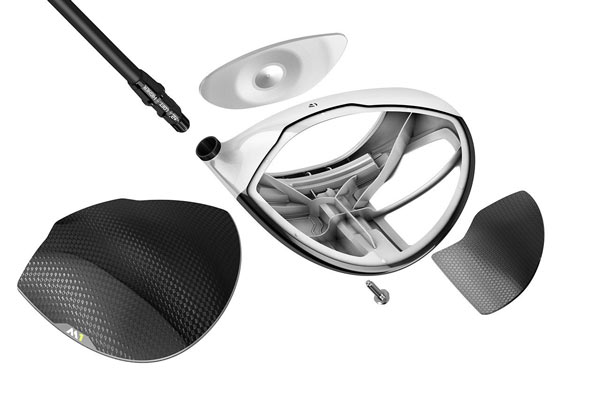 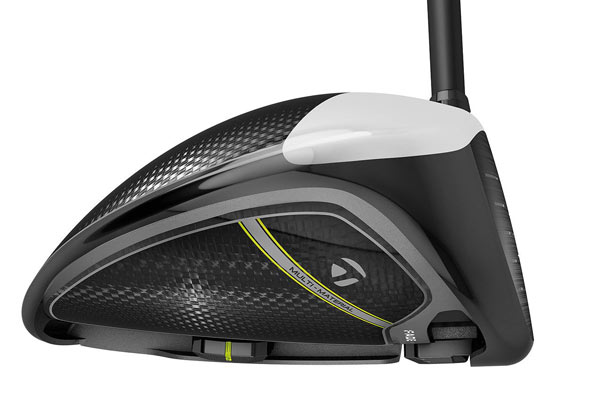