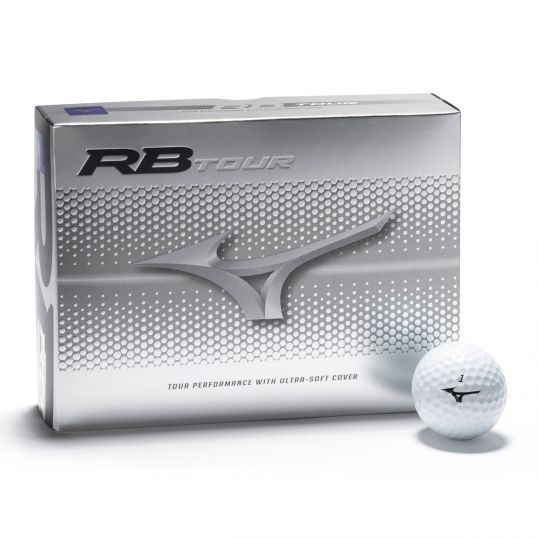 A faster tour ball with incredible performance in the wind – due to Mizuno’s drag reducing C-Dimple. Soft and responsive around the greens – with a 4 piece construction and high traction urethane cover. Low driver spin for downward attack angles.

Under laboratory testing a configuration of 360 Cone Dimples was discovered the most effective at producing a controllable, penetrating driver flight, and noticeable distance gains on full iron shots.

"A faster moving tour ball is a target Mizuno has been moving to for almost 16 years. We found the solution through aerodynamics – which allows us to maintain the feel and greenside control better players prefer."