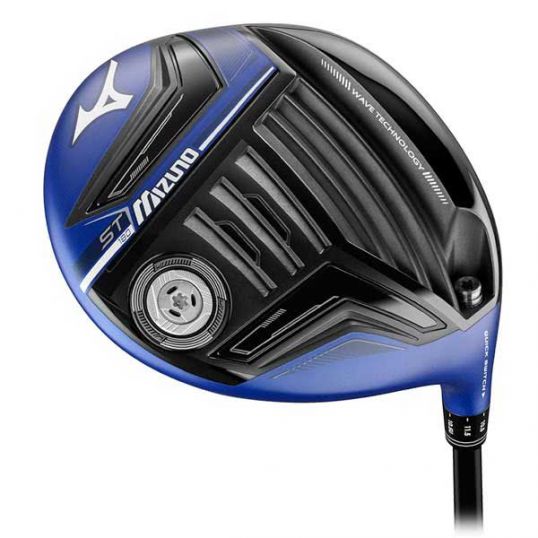 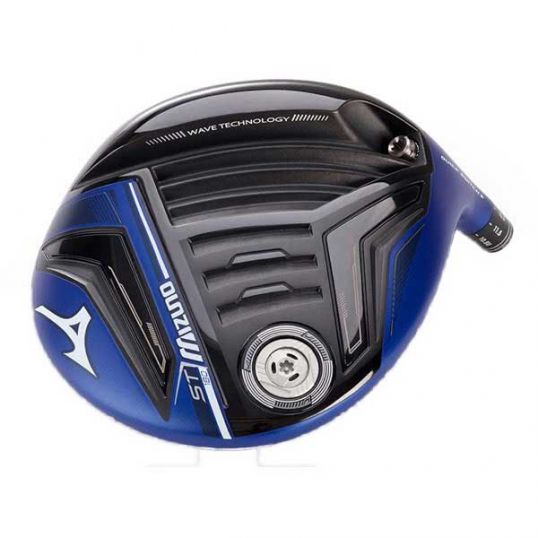 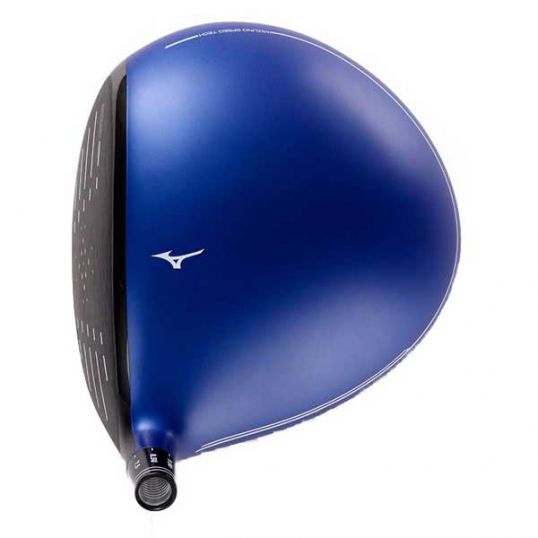 Browse our other Mizuno Drivers

Mizuno’s Wave sole commits every available gram of weight low, towards the face – dropping spin rates for even the fastest, downward ball strikers. Our first Wave sole in a driver also allows the ST180 to contract and expand on impact – increasing energy imparted to the ball. With a new Forged SP700 Ti Face the GT180 accelerates ball speeds noticeably past is predecessors.

"This was the biggest shock we’ve had in testing. The spin rate and ball speed of this driver caught everybody out. The ST180 comes off so fast, with so little spin – it’s going to make a lot of good players question what they really need in a driver."