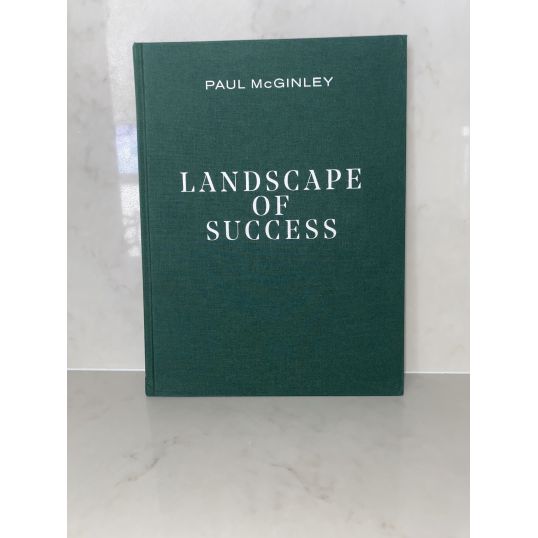 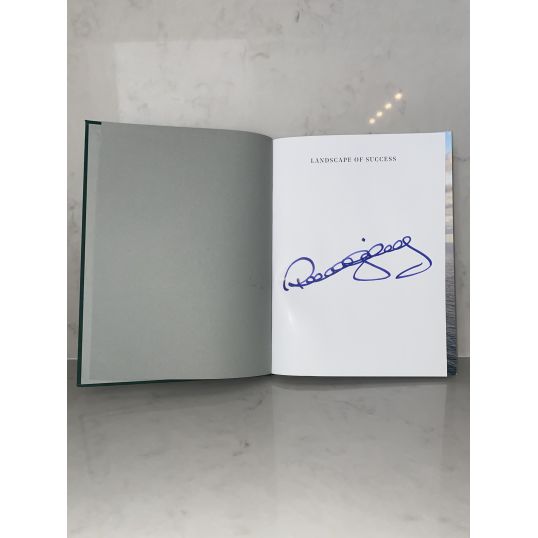 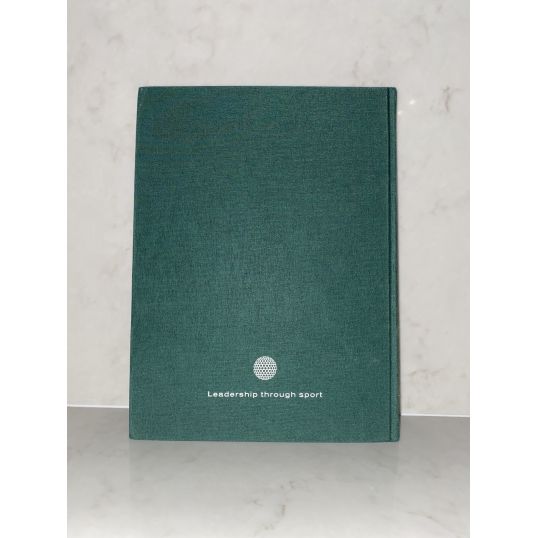 Paul is an Irish Professional golfer who has won over four events for the European Tour.

Paul was honoured with an Executive Fellowship of the London Business School and was the first sportsman ever to receive this award.

In 2014 he was the captain of the winning team for the Ryder Cup and was the first captain for the Europe Ryder's Cup side who was from Ireland. He is well known for on the 18th hole he holed a ten-foot put against Jim Furyk at the Belfry.

A quote Paul says "The inspiration for this book came to me through the images that I commissioned as the newly appointed captain of the Ryder Cup 2014.“