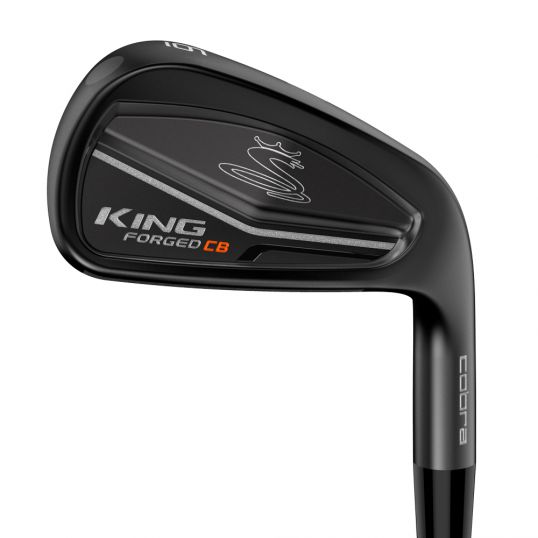 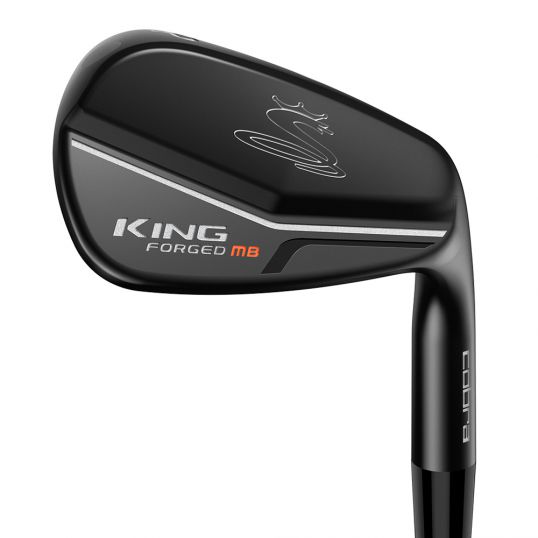 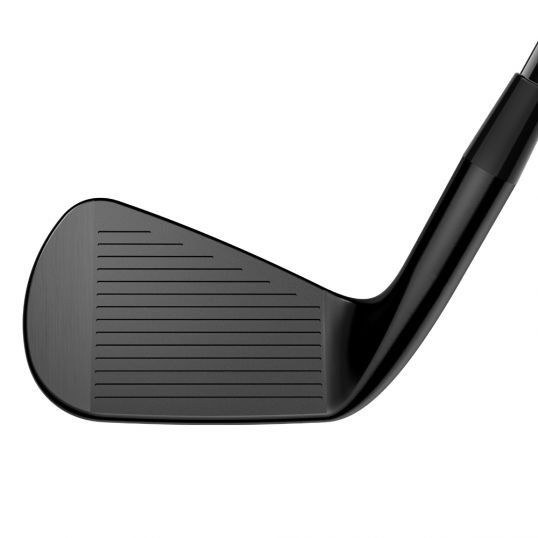 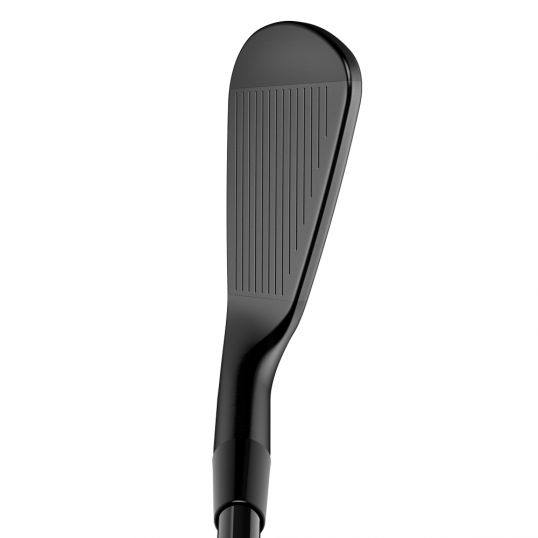 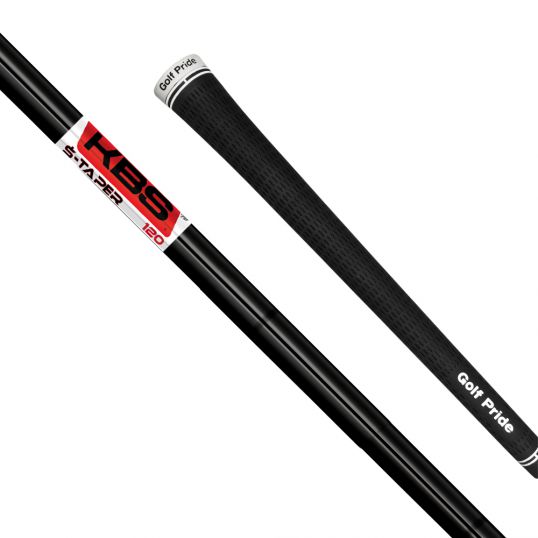 Browse our other Cobra Irons

A tour-validated design configured to match Rickie Fowler's custom gamers, the KING Forged irons are COBRA's softest, most precise irons as demanded by the best golfers.

A progressive set composition flows gradually from cavity back irons (4-6i) to traditional, muscle back short irons (7-PW), delivering the soft feel, precision and compact look desired by better players, with the added forgiveness of a perimeter-weighted cavity back design in the long irons.

Whether you play like Rickie Fowler, or just want to feel like a tour pro, the KING Forged irons deliver superior feel and precision for those seeking maximum control in a compact players' shape. To get Tour-ready, COBRA's Tour Department customizes Fowler's Forged MB irons by adding a tungsten weight in the sole to tailor feel and weight to his exact specifications. Testing showed that this configuration increased MOI, and lowered and centered the CG behind the hitting zone, to increase forgiveness and precision. We incorporated this design into our new KING Forged irons, so the average golfer can enjoy these same performance benefits.