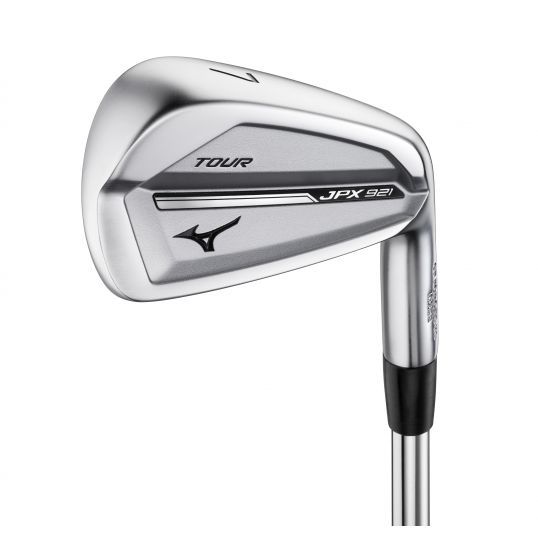 Buy this get these deals 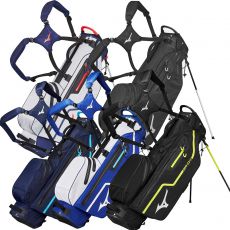 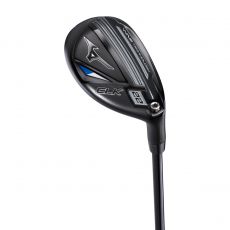 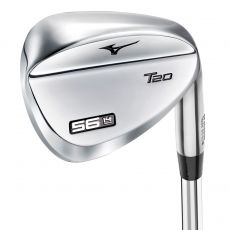 Consistently Mizuno's most chosen model on the Tour among non-contracted professionals - the JPX900 Tour and JPX919 Tour were both played to win major championships. The stunning new JPX921 Tour maintains its predecessor's surprising fusion of precision with stability from off-centre strikes. Now even thicker behind impact for an enhanced, softer feel, with tour refined short irons for smoother turf interaction. Grain Flow Forged in Hiroshima Japan.

An even narrower sole to the shorter irons tested for clean turf interaction.

Feel impact for a fraction longer thanks to the thicker cavity pad – evolved from Mizuno’s study of vibration patterns.

Anti-glare to minimise distractions over the ball.